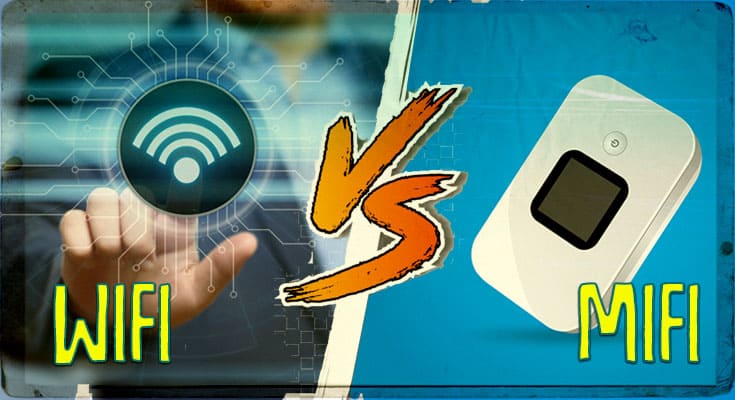 The need for the internet is something that is growing day by day. We have a need to stay connected to a lightning-fast internet connection at all times. A MiFi hotspot or a mobile hotspot is a type of portable, pocket based device that can be used to provide internet connectivity on several devices if you’re on the go and in need of internet connectivity. You can connect smartphones, tablets, laptops, e-book, readers, portable gaming devices, mp3 players and so much more with the MiFi hotspot devices.

The functionality of the MiFi Hotspot is the same as WiFi Modems. They can’t replicate the connectivity of WiFi as they operate on 3G, 4G, or any sort of cellular data to provide internet access to all your devices. MiFi hotspots are also known as WiFi Hotspots, Portable Hotspots and Mobile Hotspots so don’t get confused whenever you go to buy a MiFi hotspot the next time.

There are countless types of MiFi hotspots available in the market. Some of them are tiny, portable devices that spread your cellular data in order to create a portable WiFi connection. Some MiFi hotspots are also plug and play devices, you may also know them as WiFi Dongles. MiFi hotspots or mobile hotspots allow the users to easily connect multiple devices like iPhones, iPads, PCs, and other devices in need of other devices. These MiFi hotspots are so much easier to use than the USB Dongles or Smartphone mobile hotspot features and the best part is that they don’t require software support or additional application to turn mobile data into WiFi connections.

Recommended  10 Ways You Can Deal With a Slow Internet Connection

Imagine not being bound by your home or office WiFi connection to use the internet or even finish up your work. More than that, the MiFi hotspot allows you to connect to multiple devices on one go so you can simultaneously connect to multiple devices. Which allows you and your colleagues to finish up work or for your kids to finish their online classes whenever you can’t access a WiFi connection.

According to a lot of users, the greatest advantage of MiFi hotspot is the dedicated internet connectivity for their devices no matter where they are. Based on your internet usage and the location you’re traveling to, you may need a MiFi hotspot device for connecting your devices to the internet. According to research conducted by a telecom provider, almost 60% of people can’t go without having WiFi Connectivity. Here are all the major advantages of the MiFi Hotspot device.

Recommended  The History of Domain Names: Story of the Internet

What Are The Limitations of MiFi Hotspots

There are two main differences between the MiFi and the traditional mobile broadband dongles. The first major difference is that a dongle can only connect to one device at a time while the MiFi can connect with multiple devices at the same time. The second difference is that you have to plug your dongle into the device you wish to connect to the internet. This may be an issue if you need an instant portable internet connection on your mobile phones and tablets. If you’re using a MiFi device, then all you need to do is to keep it someplace where you will get a good enough signal and you can connect your devices to the network.

Which is Better WiFi or MiFi?

Among the different forms of online communication, one of the most popular ones today you can find is WiFi. Till now if you haven’t understood what MiFi is, then maybe this comparison between WiFi vs MiFi will help you understand everything.

How Can You Boost Your MiFi Connection?