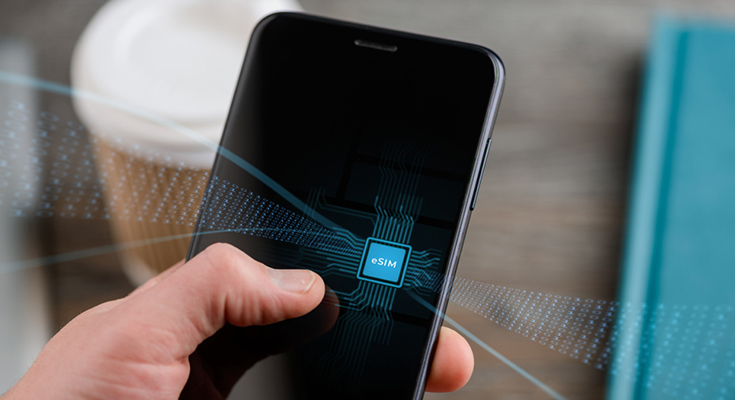 Thinking about switching wireless providers? There are some questions you need to ask before learning how to choose cell phone carrier. Whether you’re just searching for better coverage or switching to a cheaper cell phone carrier deal. Unfortunately, going through so many providers and plans can be a huge headache. To make things simple for you, we broke down the process into five most important questions that you need to ask a choosing a wireless company.

There are so many things to consider while choosing a wireless company. The factors include price, plans, availability & best cell phone coverage in my area. Here are all the main questions you need to ask before planning how to choose cell phone carrier.

1. Should I Choose A Prepaid Plan?

If you’re looking to save money with your new wireless company, prepaid providers have some of the cheapest phone plans. This means that you’ll pay for your monthly bill upfront instead of waiting for a bill at the end of the month. A lot of carriers offer countless discounts if you prepay for multiple months or multiple plans at a time.

One of the best perks of switching to a new cellphone company is that users often get to pick a brand new phone in the process. Unfortunately, these phone deals are mostly confined to the major carrier. If you go with a prepaid plan, you’ll probably have to go with an older phone if you want to get one for free. Here are some of the best cellphone deals available in the industry right now.

Recommended  What are Data Caps and What Should You Know About Them?

To get deals on a new phone from these companies, you’ll have to commit to a two-year plan and open an unlimited data line. A lot of the time, you’ll also have to trade in an eligible phone. Both of those options are worth your time and price as you can save money and get a new phone. AT&T, T-Mobile, and Verizon are all offering free iPhone 12 models when you switch to another plan.

3. Which Carrier Has The Best Coverage In My Area

Finding the best cell phone coverage in my area is one of the first and foremost parts of how to choose cell phone carrier. Most people switch providers based on price, it can also be a great opportunity to improve your coverage. Here’s how some of the major analysis ranks the networks.

If you’ve been following up on phone industry news then you must know that 5G is all everyone is talking about. While 5G is the talk of the season, the truth is 5G is a bit complicated.

While all of us are running in the 5G race, there’s no debate if it’s the future. If you’re looking to switch cell phone carriers deals, it’s worth factoring in your decision. Another great thing is that you can get good deals on 5G phones if you open a new 5G line.

5. Should I Open a Family Plan?

If you’re already on a family plan with your current cellphone company, then there’s no point in opening a new family plan with another carrier. If you’ve only been looking at one-line accounts for your new plan, it’s worth getting a few people together who might be interested in switching their carrier. You can save a lot of money with a family plan.

What’s even greater is that cell phone customers are typically available for each line that’s opened. So if four people get together, they can get significant discounts on their packages.

Benefits on Phone Services Beyond Your Expectations.

Exclusive discounts, unlimited calling, international calling, and so much more at your disposal.