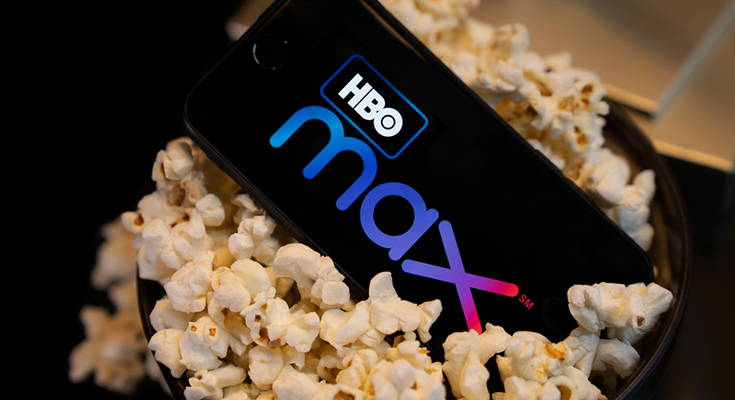 HBO Max launched earlier this year, and it contains an impressive library of licensed and original movies, documentaries, and series to watch. The streaming service is also offering a lot of original content on the streaming platform. HBO Max will be full of content from HBO as well as Warner Media properties. HBO Max is all set to make its way among the market-leading streaming service such as Netflix, Amazon Prime Video, Apple TV+, Hulu. The Streaming service has released a solid mix of its own scripted, reality and documentary series & more content. Most users aren’t sure whether or not HBO Max is right for them. Below we have rounded up all the HBO Max original shows and movies currently available and content that’s coming down the line.

Investing in a streaming service is completely worthless based on upcoming content. A good streaming service should have good enough content to make sure users stick to the service. Here’s a list of content currently available on HBO Max.

The first of four breakout specials bringing our favorite Adventure Time characters back to our TV Screens. Adventure Time: Distant Lands follows Finn and Jake’s beloved computer/gaming console/electrical outlet/ alarm clock (BMO) as they find themselves on an alien planet in need of saving.

Seth Rogen stars in this comedic directed by Brandon Trost about Herschel Greenbaum, a struggling 1920s laborer with dreams of a better life in America. The character falls into a vat of pickle juice and is brined for 100 years, perfectly preserved until he emerges a century later and has to figure out how to connect with his only living relative. Seth Rogen also plays the relative that works as a young computer code.

Rapper Meek Mill makes his acting debut in this coming of age film as the leader of the Baltimore dirt bike group. The character takes a young boy (Jahi Di’allo Winston) under his wing when he’s desperate to join the crew after his death. The premise is super interesting and the critique reviews are positive, the run time is 2 hours and 4 minutes.

Animal lovers prepare yourself for a treat and maybe prepare yourself to shed some tears. This docuseries, which originally aired on Channel 4 in the UK, the show is based on a dog rescue center in the British countryside and tells the adoption stories of the furry four legged friends. The show consists of 1 season and 8 episodes.

The second season of DC Universe’s great superhero team-up show, about a group of super-powered people who all got their powers through tragic circumstances, premiered on HBO Max. The first season of the show followed the five heroes as they try to find and rescue their creator and protector the chief who was kidnapped by Mr. Nobody. The second season is also now available on DC universe.

Legendary is an unscripted series that mostly focuses on the competitive dance style of Voguing. The show Legendary pits eight houses of divas against each other to complete challenges to win a cash prize, finally to achieve the “legendary” status. You may recall this show making headlines for a mistaken announcement that Jameela Jamil (who has not historically identified herself with the LGBTQ+ community) will be a judge and the MC after a general outcry against the choice. HBO Max clarified that the MC will be ballroom legend Dashaun Wesly. Jamil joins Megan Thee Stallion, Law Roach, and Leiomy Ladonado as the judges for the show.

Recommended  How Much Data Does Zoom Use?

Raised By Wolves earned tons of admiration among the viewers solely because of the brilliant plot and direction. This Sci-fi series, which is executive produced and partly directed by Ridley Scott. The show was billed as a show set on some far-off planet where androids are tasked with raising human children when Earth is no longer Inhabitable. Season 1 mostly revolved around that and so much more, it makes it HBO Max’s one of the best original shows.

Now that you know that HBO has a good enough content library for all kinds of users, you should know about the content that is coming to the platform.

In Chelsea Handler’s latest stand-up special, the comedian is looking inward at her personal journey towards becoming more self-aware and how her experience with therapy helped get her there. The show is all set to release in late 2020.

Kaley Cuoco stars in this adaptation of Chris Bohjalian’s popular novel of the same name as a flight attendant who wakes up in a hotel in Dubai that she doesn’t remember right next to a dead body. She doesn’t remember at all what happened last night and what circumstances led to her being there. The initial trailer looks very promising we can just wait and watch as to what the show holds.

Funny Husband and Wife duo Ben Falcone and Melissa McCarthy are teaming up again for another comedy. Falcone directs this action-comedy starring McCarthy who plays a regular woman who becomes the first target of an AI, or “superintelligence” that’s taken over all of her devices, and must act fast before the technology takes over humanity. The release date is still not sure but we can only wait.

Recommended  TV Streaming Guide 2021: Why You Should Cut the Cord?

HBO Max also has more original shows and movies lined up that they plan to premiere in the near future. The content includes three series produced by J.J Abrams. HBO Max is also planning projects in the DC comics and Game of Thrones universes as well. Hopefully, fans will get to see that long-awaited GoT prequel series.