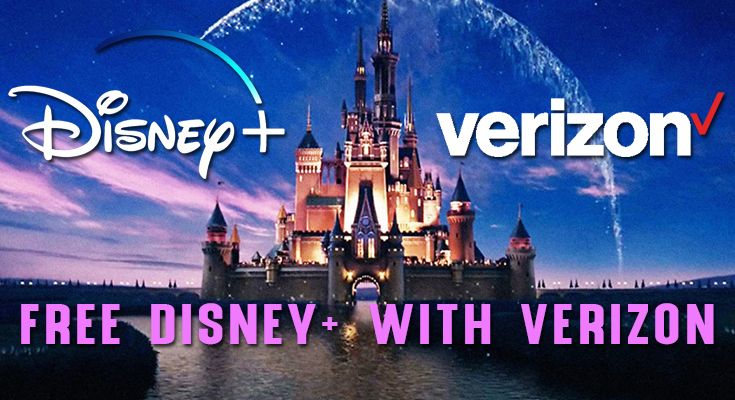 The Walt Disney vaults are now open to all those who are looking forward to getting a new Disney + subscription. You can easily access all of the biggest blockbusters latest till 2018. We are more than happy to tell you that the wait is finally over, as Disney+ was launched in the United States, Canada & Netherlands on Tuesday. Disney+ is looking to expand its customer base very quickly, and that’s why Disney+ offered a jaw-dropping subscription price, just $6.99/month. As an additional attempt, Disney has partnered with Verizon to offer 12 months free of cost.

A lot of confusion is surrounding the offer, so we are here how to sign up, how to avail the offer, and who’s eligible or not. You way to Free Disney+ goes from here.

In October 2109, both companies announced a partnership, and with that, the additional perks. Certain Verizon Fios & Verizon wireless consumers will get free Disney + 12-month subscription.  CEO Bob Iger revealed in a interview that this Deal would bring about 20 million domestic Verizon consumers towards Disney+, giving it a strong push that it needs.

An annual subscription to Disney + will costs you $69.99, while a monthly subscription will add the yearly price to $83.99 if you are eligible for the offer, we strongly recommend that you take it.

New and old 4G LTE and 5G wireless customers and 5G Home Internet customers qualify for a year of Disney+free of cost. These criteria also include Verizon’s Unlimited cell phone plans. All the customers can access all that Disney+ has to offer, including HD TV Shows, Disney Movies, and other stuff as well. The users can stream & Download content as per their wish. The user can set up seven different profiles for personalization. “Giving Verizon customers an unprecedented offer and access to Disney+ on the platform of their choice is yet another example of our commitment to provide the best premium content available through key partnerships on behalf of our customers,” Verizon chairman and CEO Hans Vestberg said in an interview last month, He also added “Our work with Disney extends beyond Disney+ as we bring the power of 5G Ultra-Wideband technology to the entertainment industry through exciting initiatives with Disney Innovation Studios and in the parks.”

The Deal went live on Verizon’s  Website on November 12th. At 6 a.m EST, it stated once the 12 month period comes to an end, your subscription for Disney+ will automatically renew. The Deal will be available to grab till June 1st, 2020. The free year of Disney+ will begin whenever you get a new connection. You can log on to Disney Plus.com and sign yourself up if you already are a  Verizon consumer.

Currently, the streaming service is just available in three countries, the United States, Canada & Netherlands. Disney+ will launch in Australia, Puerto Rico & New Zealand on November 19th. As for the rest of the world, on Disney’s earnings call, it was announced that Disney+ would launch in other markets around western Europe, including UK, Germany, France, Spain, Italy, and various other countries in the region on March 31st 2020.