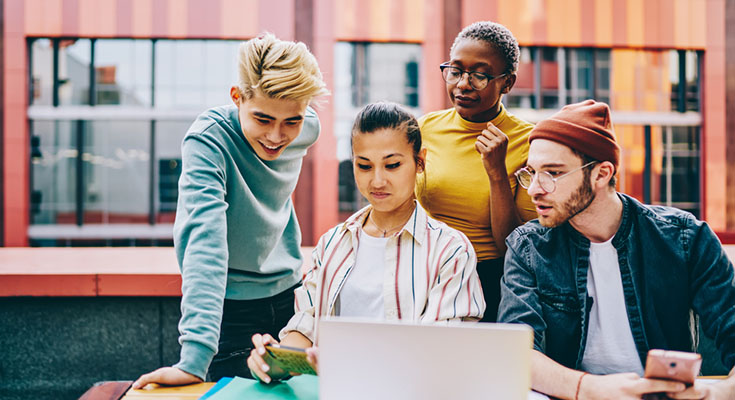 CenturyLink is still one of those providers that have a wide range of speeds and variations. It offers the best speed range and plans for users of all kinds. The speed ranges are spread between both DSL and Fiber internet connectivity. CenturyLink has internet service plans for all kind of users, if you have a huge family, then you may need to get CenturyLink unlimited internet plans to get you through the month without having to worry about running out of data. Here’s a list of all the CenturyLink internet plans to choose from.

Recommended  How to Find The Best Internet Service Provider For Your Business?

CenturyLink fiber internet service is incredibly fast, and the best part is you get unlimited data with your CenturyLink plan. Here are all the benefits and drawbacks of CenturyLink unlimited internet plans.

CenturyLink has six plans and chances are some users may find them confusing. As you may have noticed that all the plans have the same price except for the fiber internet plan. This strategy is similar to AT&T’s 5-100 MBPS plan. Regardless of the speed, you get in your area, you will have to pay the same price.

CenturyLink has just one fiber internet plan and it’s great. While you may not get the liberty to choose any other fiber speed other than 1 Gig-speed. You’re getting high-speed gigabit fiber internet speed for just $60 with unlimited data. You and your family won’t ever have to face the trouble of being out of data.

CenturyLink internet prices are some of the lowest of low out of all the internet providers in the country. Once you combine that with the Price for Guarantee on its DSL internet plans, and you have one of the best cheapest internet plans on your hand.

You know what makes CenturyLink even better? Their no contract policies, Yes, you can get any plan without having to worry about being tied up to a plan. That means you can keep your service as long as you want and leave the services whenever you want. CenturyLink has other additional costs, here’s what you can expect from CenturyLink in terms of additional costs.

Sometimes renting the equipment from your current ISP is the easy way to do things. With CenturyLink, you’ll have to pay $9.99/mo to rent one of its modems, or if you want you can pay the lifetime fee of $99.99/mo. Although we believe paying $99.99/mo isn’t a great decision.