Facts About Netflix that Everyone Should Know 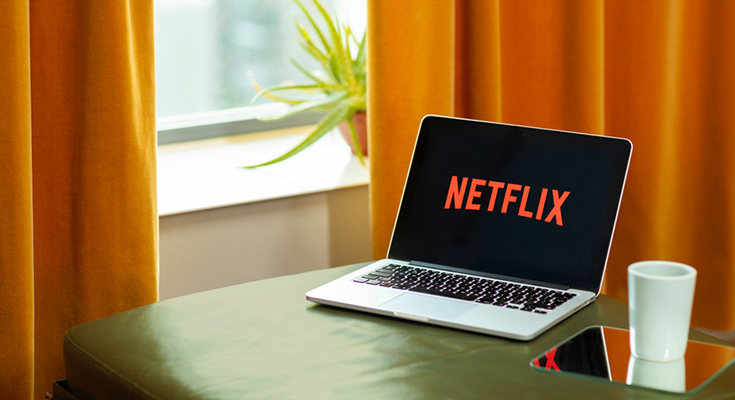 Netflix is the greatest source of instant video entertainment. You don’t need to connect to a TV or any other device. You can watch your favorite TV shows and movies on the go! Netflix launched its streaming service in 2007 and it captured the market instantly. Netflix is definitely the most popular streaming platform. Now Netflix is our go-to spot for instant streaming needs. The reason is simple, the content library is huge, there is a lot of original content available in the library that the users love! For now, Netflix is at the top of the game. How well do you know your favorite Streaming platform, here are 27 facts about Netflix.

Currently, Netflix users worldwide are close to 165 million As Netflix allows users to share their accounts with multiple users. That means the actual user base is much larger. Maybe even 3 or 4 times the digit that’s provided by Netflix. Going by the popularity factor, Netflix has had immense growth in just a few years. In 2013 the Netflix user worldwide was less than 35 Million.

Currently, Netflix sells per share at $440. Netflix is one of the best performing shares in the market similar to Apple. What’s interesting about the shares is that they acquired most of their value in just a few years. If you go back a few years the per-share value was just $30-$50.

Netflix Generates immense revenue every year and with so many people cutting the cord, we can only expect this number to grow! According to multiple reports, Netflix is the 10th largest internet company.

Despite all the revenue the company has been bringing in yearly, Netflix actually has been operating in the loss. As Netflix Worldwide users love original content, they have been investing huge sums of money in Original shows. As the entertainment model of the world is shifting to internet-based entertainment, Netflix is trying to grow itself. it is one of the facts about Netflix originals shows that most people don’t know about.

Millions of people across the world wait for new seasons of Netflix originals. Netflix does justice to whatever story they choose to portray! Till now it has been working for them. Here are some facts about Netflix Originals.

Right now Netflix has more than 800 original titles. The first Netflix originals included “House of Cards, Hemlock Grove, Orange Is the New Black.” After the success of these shows, Netflix decided to invest more money in original shows and movies.

Recommended  How to Fix Spotify Error Code 4 With Easy Steps

Out of all the views that come from US residing audiences, 80% of users watch original content only! People love watching new and unique content. Nowadays Netflix generates most of its revenue from original TV shows and Movies.

It is no doubt that Netflix is one of the most loved streaming platforms, mainly because of its Netflix Originals. Netflix gets 26% of overall streaming traffic. Which is a great feat to accomplish on its own! YouTube has more users but the content is shorter so Netflix gets more traffic in terms of Streaming.

Netflix offers the best streaming service to everyone who chooses to buy their services, but if a user is on a slow internet connection then their Netflix subscription is worth nothing! Everyone suggests you buy a better internet service plan if you wish to keep on streaming Netflix.

Next time you grab your device to watch shows on Netflix, remember that it is Netflix that single-handedly changes the landscape of streaming services. Now that you are able to access your favorite shows and movies instantly! It is solely because Netflix came into Picture.

1 thought on “Facts About Netflix that Everyone Should Know”