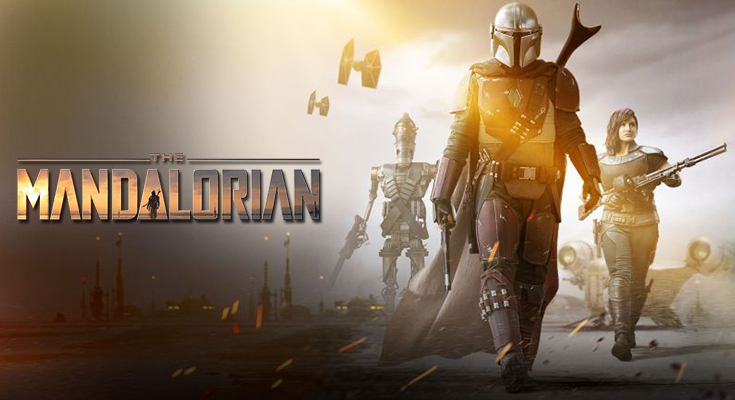 I’m a huge Star Wars Fan. Apart from the saga, I believe the two stand movies were the best Star Wars movies. If I am to share my favorite Star Wars Movie with you, then it has to be the “Return of The Jedi”.

The Mandalorian is the latest installment in the star wars universe; it debuted with the launch of Disney+. The Streaming service is pretty bad but “The Mandalorian” Has been the topic of the season. The season 1 has wrapped up rather spectacularly. Let’s review the glory of season 1 of Mandalorian.

What Is The Mandalorian?

The Protagonist was inspired by Boba Fett-The bounty Hunter. The Mando is a space cowboy of sorts. He’s a Bounty Hunter. The Season takes place after “The Return of The Jedi” and long before “The Force Awakens”. The show ties into the Animated Clone Wars TV show in more than one way. The Mandalorian does a great job in capturing the magic that made us love the original Star Wars Trilogy.

What’s Got The Fans Hooked to the Mandalorian?

What’s best about The Mandalorian is that it doesn’t revolve around Skywalkers, Jedi, and the Dark Side. The Mandalorian has been named the most In-Demand TV show in entire world. Why’s That You Ask? Because of its brilliant writing & Screen play. The first season has just 8 episodes, and the run time is about the time span of two star wars movies. The show contains small stories all connected indirectly. As it’s only the first season so that directors wouldn’t want to stuff too much in one go!

Recommended  CenturyLink Vs Spectrum: Read Difference And Find The Best One

Another thing that’s got fans hooked is the adorable little thing in the show known as “The Child A.K. A Baby Yoda”. The character of Baby Yoda has took the social media by a storm, Thousands of meme and pictures of Baby Yoda are being shared across the world on a daily basis.

What’s Your Take on The Mandalorian Season 1?

I loved season one of the Mandalorian. It has everything I could want from a show. It shows other part of the Star Wars universe that fans never knew they wanted. The ending of season 1 is just simply great. It has left fans all around the world asking for more. What’s your take on season 1 of The Mandalorian? Is it up to your expectations or did it disappoint you?

If you haven’t watched it till yet, then maybe it’s time you should. You can stream it on Disney+ and if you have a Verizon Internet Connection, you get a 1 year subscription to Disney+ free. So what are you waiting for? Use your High speed internet & Binge Watch it now.