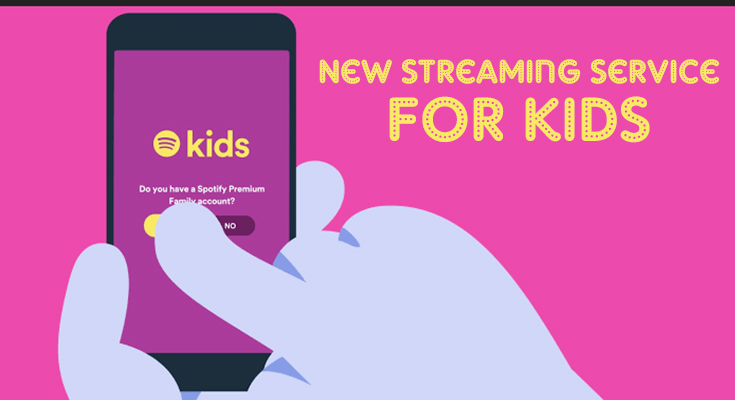 Spotify launched, a brand new streaming service exclusively for kids known as Spotify Kids. The music streaming giant has put out a new app that will target kids of all age group.

The Spotify Kids app gives children access to almost 6,000 tracks, all of which are carefully chosen by employees.

Younger kids will get access to a song rage that includes lullabies, singalongs and soundtracks from animated movies from Disney. Older children will get a whole different range than younger kids for obvious reasons. The list will include a curated selection of pop songs, rock anthems and songs that are not “Inappropriate & Irrelevant” for kids.

One of the best features about this latest streaming service for kids is that it comes equipped with parental controls. To keep the kids to a limited selection of children-friendly songs, the app allows parents to give children their own login. This way they can keep a track of what the kids listen, so even if a young kid somehow stumbles across an inappropriate song the parents will get to know about it. The company said that during a research they realized that kid’s tastes differ from their parents and that’s why there was a need for a separate application just for kids.

The Spotify Kids app hosts a different design. The primary focus of the design was to make the navigation easier and kid-friendly.The company told us that all the editors who worked day and night to complete the design already have one or another kind of experience handling a kid-focused project.

When Will the Spotify Kids App Hit The Markets?

Currently, the app is only available in Ireland, but it will soon be available to the rest of the world. There is no extra payment required for all those who are already on Spotify premium Family Accounts. They launched the Streaming Service for kids in the Beta version for now, for a brief trial period. The company said there is much to improve in the app right now. Spotify Kids may bring many audio content to app as it grows, Pod-casts, stories and other variables will be added further along. 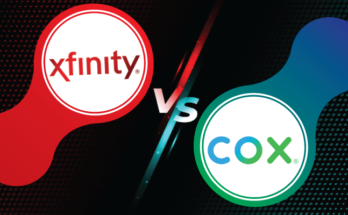 To enjoy a smooth and reliable internet experience, picking the right internet service provider is a must. Before choosing any specific service provider, you should first collect all the important …

Tips for how to choose the best TV and internet packages

Is 5G internet faster than fiber?

Verizon Vs. Xfinity: Compare Packages And Get The Best Deals