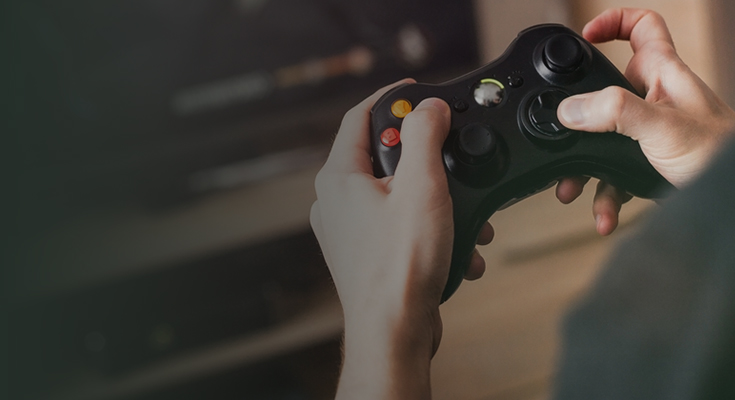 Who doesn’t loves games? It is likely that you have played video games recently and if you’ve played an online game then you too are part of a growing culture. Initially, gaming was considered as a replacement for toys for kids but over the years the gaming industry has grown alongside its audience. Nowadays gaming isn’t about just finishing a level or eliminating your enemy. Online gaming is a global community where millions of people interact with each other. That’s not all, online gaming has several events that allow gamers to meet up at one place and interact. One thing that is constant about online gaming is that you require a “High-speed internet connection.”

Gaming is a vague term, what exactly does gaming mean to people all across the globe? How is gaming culture evolving? There are tons of things you may want to learn about gaming across the world if you are a gamer as well. Read till the end to explore our findings.

How Many Gamers Are There?

All of us know of that one “gamer” we idolize or we want to play one round with. That’s how wide the whole gaming community is. According to research and surveys, there will be 2.7 billion gamers in the world by 2021. This should give you an idea as to how much people play games every day across the world. You need to keep the fact in mind that a large section of this population is “Mobile gamers”. Gaming culture is evolving into a mainstream activity as more and more people prefer to spend their free time while gaming online.

Gamers are getting frustrated with the slow internet since the stone age as it makes them lose important matches. Slow internet speeds interfere with gameplay and provide lower graphics/frame rates. In our suggestion, you should have a fiber optic internet connection and the best gaming router for fiber optic internet. Having the right equipment makes all the difference.

According to a study in 2017, 70% of the games sold were in the digital format. When a game is sold in digital format it includes a lot of downloading activity. Some of the most popular games when combined with additional content require 100-500 GB downloads. Games get frustrated with the slow downloading speed that makes them wait for days before they can play it.

The amount of time a person spends while playing games shows how important the games are to that person. Plus if they have a consistent internet connection, they can play the games for even longer. A serious online gamer would expect to have a consistent internet connection so they don’t run into trouble while playing the game. Here’s a simple breakdown of time spent gaming by gamers in the United States:

Recommended  What is the Best Way to Watch the NBA Online?

As you can see from the breakdown above, a decent amount of gamers play games only as a hobby or something to refresh their minds. The average stats you see above is lesser than the last year, which means more people are gaming but the number of serious gamers is low which is reducing the average.

We have already discussed the gaming as a concept and as a culture, but in the end, it all comes down to this. Which game is loved by most people across the world? Just like any other form of entertainment, there are trends in gaming as well. There are several ways to consider the game that is loved by most people but the number of players is the easiest way to determine that. Here’s a breakdown of the most popular online game globally based on the number of players.

It is almost impossible to gather data from every game that came into trend in 2020. That’s why we picked the top most played games in the year. The numbers may not be accurate as of the console players and other players can shift the number a little. The numbers may be a bit inaccurate but the point still remains, millions of people every day take time out of their daily routines to play their favorite games.

Almost every gamer out there, be it mobile, console or computer, know about Twitch. Without a doubt, Twitch is the most used and respected streaming platform for all the gamers out there.

Recommended  Best Games to Play During Coronavirus to Keep Yourself Relaxed

Gaming as A Community

You may game regularly but did you ever had an idea of how wide and huge the gaming culture is? Thousands of people across the world play games every day to get rid of stress or to earn money. The one thing that’s constant among all this is the sense of adventure.