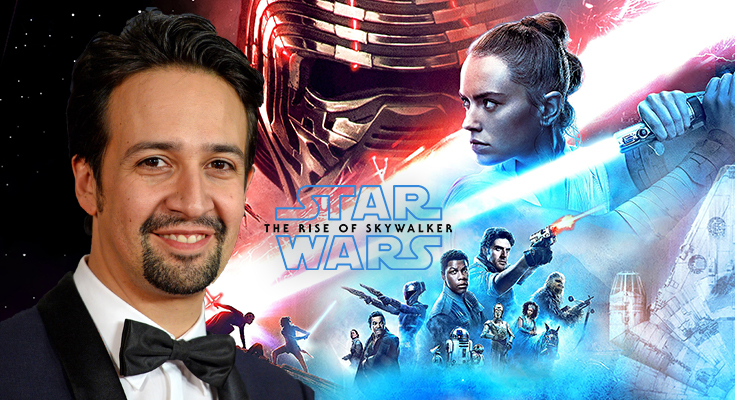 Probably the biggest movie of the year is going to hit the big screens today. The movie picked up the hype ever since the trailer was launched. The hype has increased with the time. One thing’s for sure that the theaters will be stocked with all the people who grew up watching watching star wars movies. Now the 44 years old saga is coming to end and everyone would want to be a part of the spectacular moment. The latest star wars movies “Star Wars: The Force Awakens” & “The Last Jedi” were huge success at the box office . Fans complained about the movies as they seemed incomplete at some points.

The Rise of Skywalker: What to Expect

The cast of Star Wars: The Rise of Skywalker has admitted that the movie would be much darker than the earlier episodes. All the stills from the movie that we have seen till now has only increased our expectations. And all we can do is to wait until we see the movie. However a new surprise has popped up just a day before the release of the movie. It seems like Lin- Manuel Miranda has used his exceptional song writing skills to use.

The “Hamilton” & “Moana” contributor claimed on twitter that he has written a song for “Star Wars: The Rise of Skywalker” His tweet read “Now it can be told? JJ Abrams and I wrote a lil’ music for a planet in ‘The Rise of Skywalker’,” Miranda shared on Tuesday. “It’s got a nice beat and you can dance to it. Can’t wait to see it this weekend!”

This is not the first time Lin Manuel has composed a song for the Star Wars saga.  He wrote “Jabba Flow” in “The force awakens”. And he will also appear on screen as a Resistance fighter in the movie.

Recommended  Daisy Ridley Hints About a Scene In Star Wars That Left The Crew Shaken!

To see how the saga unfolds before your very eyes grab a ticket now before all the shows are full. And if you like to enjoy movies at your homes, then you can stream it online. You are sure to find it on one channel or another. To stream the movie buffer free you need a brilliant internet connection. You should visit ClubHDTV for the cheapest and high speed internet plans. Let us know in the comment box how your movie experience was.