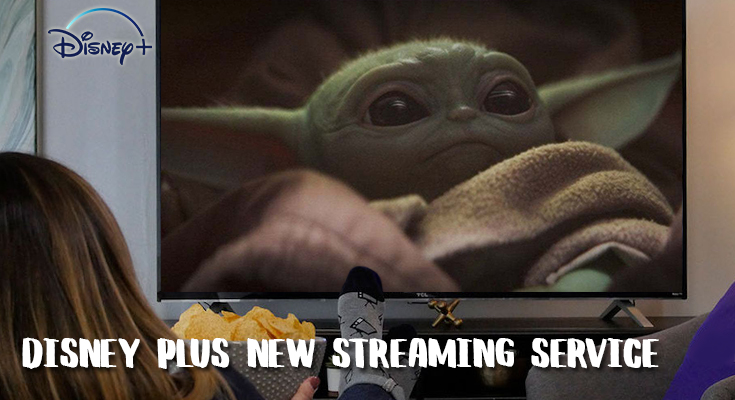 Silly We! How can you forget that?

The animation giant, ‘Disney,’ has launched “Disney Plus” the future of streaming services world. Disney plus has officially launched on November 12; in U.S., Canada, and the Netherlands.

Disney Plus Cost! In Comparison To Other Streaming Giants!:

And, if we compared Disney Plus with the popular Netflix? It’s kind of ready to turn away with its pricing; Netflix is $9 a month.

Disney has partnered with Verizon to offer 12 months free of cost.

Yes, Disney Plus Is cheaper than any other existing streaming giants! Yeah! From where do you learn magic?

It’s like watching Disney’s animation movie. You will find everything that you ever imagined along with an entirely new world that’s you can’t even think can exist.

Disney Plus called the future of Disney, is coming up with streaming service for almost everything it’s ever created or bought.

Yes! Exactly this is what’s happening all your favourite shows! Movies!

Ready to slam to the doors! Nearly 10 Million Subscribers In A Month!

Disney Plus seems like taking on Netflix and rising competitors like Apple TV Plus and HBO Max.

But as per the Google search, “Cancel Disney+” was on the hike as soon they launched their services and they remain spike in comparison to “cancel Netflix.”

Also, a lot of sign-ups were seven-days free trials or a free year promotion available by Verizon.

All those days watching from the windows, HAS GONE! Now, we have new streaming giants to show us the entirely new world of entertainment.

What Disney Plus has added to be the exclusive home to stream theatrical blockbuster of all time; releases in 2019 and beyond are:

And, Here Are The Spells To Fall For Disney+ Streaming Services!

In the first year itself, Disney Plus will provide 25 original episodic series and more than 10 original movies, documentaries and specials.

Then, Club HDTV can be a one-stop solution to provide you with the Disney Plus and Verizon deals. Also, if you are looking for the TV, high speed internet services and Bundle Packages in your area. Club HDTV is the conglomerate of all such packages and plans available in the market.

Nobody wants to miss Baby Yoda’s cute expression because of buffering!