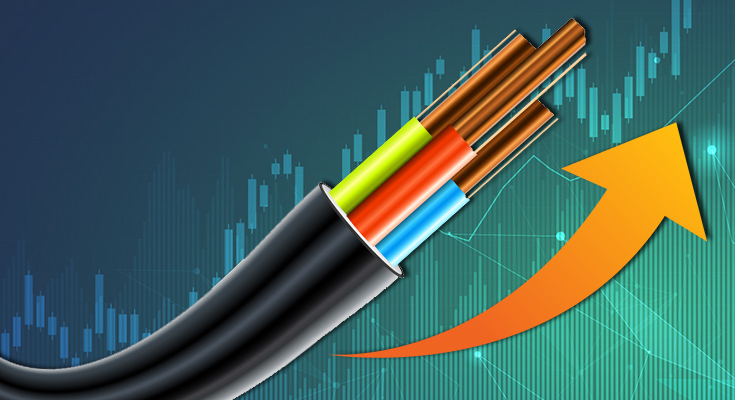 A few days have gone by in 2020 and there’s already some bad news for all of us! Most of the Cable TV Service providers have made it known that there will be price hikes. The top cable TV providers like AT&T, Spectrum, Comcast & Dish Have announced price hikes.

Earlier in 2019, we saw cable TV price hikes for TV customers, although most of the users switched to a cheaper option. Still, some users stood with their Cable Tv providers after the price hike.

All You Need to Know About Cable TV Price Hike

Spectrum has issued a statement addressing price hike. Earlier in October Spectrum raised their Cable TV prices, making this hike the third one for the last 12 months.

AT&T, Comcast, Dish & Spectrum have stated that because of increased programming rates, they had to up the price for Cable TV Services. This means the channels have increased their programming costs, which in turn led to the price hike.

In recent years, traditional Cable TV Pay services have seen a major drop in the number of subscribers. In last year alone, almost 20% of all US households got rid of traditional Cable TV services. Streaming Services became the reason for losing subscribers. Now that the prices of streaming services have also seen a rise in prices, Streaming is also an expensive option. Still, it is far less than Cable TV.

Recommended  How to Stop Buffering When Streaming on Your Smartphone?

If you aren’t looking to switch to another mode of TV viewing, then you’d want to consider AT&T TV Now, It is a TV service offered via the internet. It is a low-priced cable TV mode that you can choose over traditional cable TV.

With the rise of prices, most of the major Cable TV services are now offering their cable streaming platforms. Comcast that owns NBC Universal is launching a streaming service named “Peacock”. AT&T already has DIRECTV as an alternative to cable TV.

What do you think about the constant cable TV price hike? Are you planning to switch to some other mode of cable TV entertainment or will you stay true to your provider? You can visit Club HDTV or Call on + 1 833 515 1317 for more information regarding Cable TV Price hike and New Upcoming plans for Cable TV. 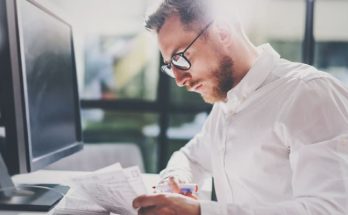