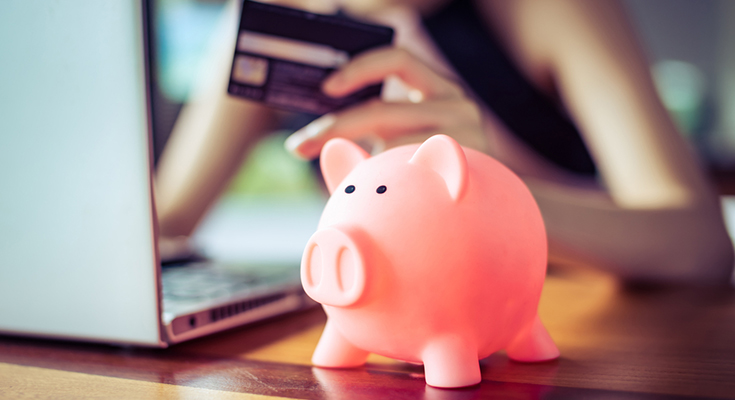 We’ve compiled the list of cheap high-speed internet plans that offer at least 100 Mbps speed on lesser expensive plans. Saving your precious money matters but what will you do with that saved money if you can even watch a single episode of your favorite sitcom without endless buffering?

There’s no internet plan or providers list that can be complied excluding AT&T internet deals. AT&T Internet isn’t exactly a cheap internet service, but the plan range speeds range from 5 – 100 Mbps. That is a plus point. With AT&T you get clear internet plans with no hidden fees or taxes. Most of the AT&T plans are copper wire-based DSL connections that manage to put incredible internet speeds.

The Internet 100 as the name suggests gives you a download speed of 100Mbps. It is a cheap high-speed internet plan as it won’t burn a hole in your pockets and still put out good enough internet service for 2-3 people. But if somehow you change your mind and decide to choose a better plan in terms of speed and quality then you can also choose the Internet 300. It gives you an identical download and uploads an internet speed of 300 Mbps.

CenturyLink is your best bet if you are looking for cheap high-speed internet with reliable service. It is almost as easy to come across as AT&T. The company has been expanding its fiber to reach aggressively all over the country. All the while giving offering fiber internet under cheap prices.

CenturyLink’s Gig Fiber internet is currently available in 10 states only but it growing much faster than expected. If you get a chance to get this fiber connection then you should definitely go for it. If your state doesn’t have access to Fiber connection then you can go for CenturyLink’s DSL connection. DSL connectivity is much better than a fiber internet connection. CenturyLink Serves more than 30 states with its cheap internet service. DSL connectivity is great and is priced even better, you get 25 Mbps download speed for just $45/mo.

Xfinity Performance plus internet plan is one of the best plans if you are looking for cheap internet plans. It gives out high-speed internet, Reliable services and it is widely available for your use. Xfinity is available in 40 states, serving over a million consumers with cheap internet services. Xfinity offers a lot of low-cost plans and the best part is that you can get these plans without any contractual obligation. But if you have no issues with being tied to a contract then you can avail the Performance plus starter @ just $29.99 so that’s something you’d love if you’re looking for cheap internet plans.

Recommended  What are Data Caps and What Should You Know About Them?

Frontier isn’t that big a name in the crowded world of Internet service providers. But that doesn’t mean it isn’t widely available. Frontier communication offers its services to 38 states. Frontier communications Fiber plans are relatively less expensive than DSL or cable plans offered by others. The cheap internet plan starts from just $29.99/mo with symmetrical 50/50 internet speed. Which is enough if you are living alone or with your roommate. Both of you can easily binge-watch your favorite TV shows without any kind of interruption.

We understand the need of having an internet plan that can handle your activities without dying on you! With our list of best cheap internet packages, you won’t have to break your bank while paying your internet bills. Choose from the list of cheap internet plans and use seamless internet without the worry of going bankrupt every month.