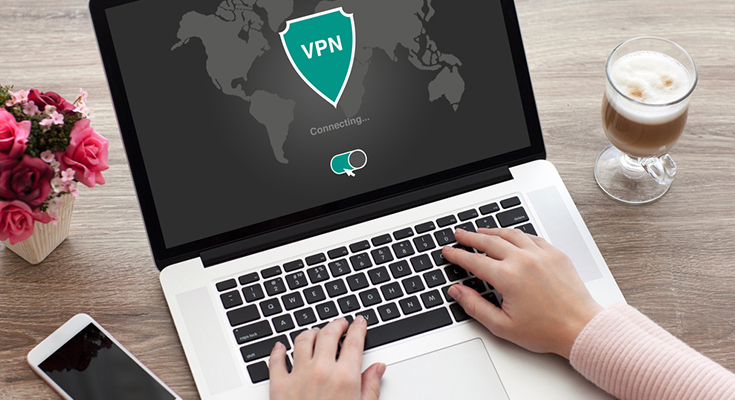 Most people know VPN as a tool if you are looking to spy or hide yourself from someone. VPN has always had such a bad reputation. But most people don’t know that we can use VPN as an additional security measure. You may think that random data thieves are not interested in stealing Facebook login & password. But if you are like all those Americans who use the same password for everything. Then you might be in trouble. Welcome to the VPN Beginner’s Guide.

What is a VPN?

A VPN is a software or a program that gives you an additional level of security as it turns the public network into a private network. VPN does this by encrypting your data and sending it to a remote server (located anywhere else in the world except where you are). It decrypts the data in that secure location and sends it back to where you are. A VPN fools the app and websites you are visiting into believing that you are in some other location rather than showing your actual location.

Using a VPN helps you in two ways: First, it secures you from all those who are looking to steal your information in a public network. Second, you can access any application or website without the fear of your original location being exposed. You should use a VPN, even if you are doing regular stale stuff like sending corporate emails or watching funny cat videos of YouTube. In this VPN beginner’s guide, you will learn about all the uses of a VPN.

Working From a Remote Location

VPN was originally designed for corporate employees working in remote locations. A VPN allows a company to maintain a secure network that can be accessed from anywhere throughout the world with accurate credentials. For example, an employee living in the UK can easily work for a USA location with the help of a VPN.

Recommended  A Dozen Remote Work Stats to Knock You Off

Although the work network is still a work network, other people may not be able to check what you’re doing but your company obviously can.

If you are a frequent traveler, then you might have experienced that your usual sites and application don’t open. They show you errors like “this site/application is not available in your country”. VPN is your only solution in that situation.

Not just your favorite streaming service such as Netflix or HULU, but most of the sites won’t open if you are in another country. That’s why most people opt for a VPN while traveling. Some government based websites are also location restricted for security.

With a VPN trick websites into thinking that you are in a particular location even when you are not. VPNs come in real handy while traveling and using the internet.

The US government doesn’t restrict or control the activities performed by citizens online. Though all governments keep a little bit of a check on potentially threatening activities.

Most of the countries including China, Iran, North Korea, Saudi Arabia, Cuba & Vietnam monitor their citizen’s online activities. China even has a security measure known as the “Great Firewall of China” which blocks many regular day activities. If you happen to live in these countries, then using a VPN is your only choice if you wish to visit a website that’s restricted. Although it may be perilous.

Recommended  What Is The Reason Behind Internet Service Price Hike?

If you are tired of slow speeds and you wish to check your actual speed instead of artificial results, use a VPN. A VPN hides your online activity from your actual location and a new location given by a VPN. So your Internet Service Providers won’t be able to know whether you are taking a speed test. While the VPN is connected, you can check the real speed of your Internet.

There are a lot of reasons to use a VPN service. If you are very cautious about your data and information, then VPN can give you that assurance of additional safety. However, using a VPN has some drawbacks, as the data gets encrypted and decrypted continuously, it can reduce your internet speed. Still, it’s a small price to pay for additional security. We hope that this VPN beginner’s guide has helped you clear all your thoughts about virtual private networks.

8 Comments on “VPN 101: A beginner’s Guide to Virtual Private Networks” 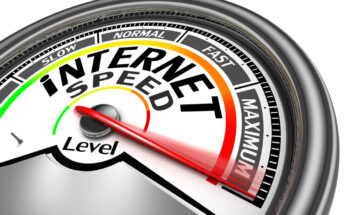 Tips for how to choose the best TV and internet packages

Is 5G internet faster than fiber?