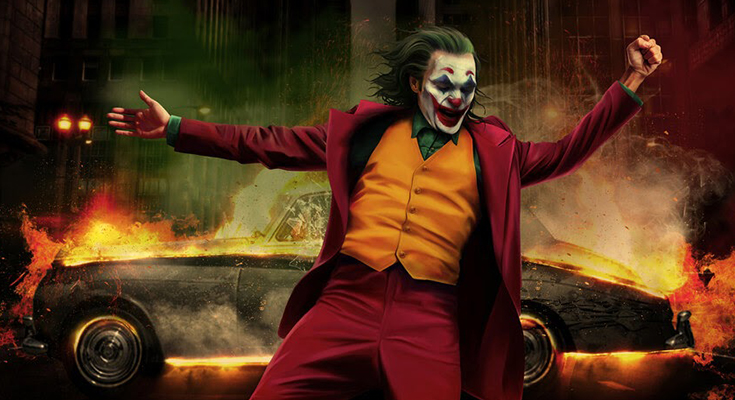 More than 2 months have gone by, and Joaquin Phoenix’s Joker is still the topic of gossip. According to top critics, the movie was sensational. Some even went as far as calling it the best movie of the year. The movie does deserve all the praise that comes it’s way. As soon as the first trailer for the movie “Joker” dropped, fans started asking if there would be any connection with the Batman or Gotham or DC universe.

At first, the production house claimed that the movie in no way related to the DC universe. But recently new news has popped up.

What Did the Director Revealed About Easter Egg?

When asked earlier about the same question, the director “Philips Todd” bluntly stated, “I don’t do Easter eggs. Any Easter eggs anybody finds is a mistake. I don’t understand.”. However, the situation has definitely changed now that he has openly admitted that there is an intentional Batman Easter egg in the movie. Philips said that at first, he wanted joker to be a separate identity, a movie independent from the DC universe.

But in Joker Blu-ray commentary, he said that it would be cool if there was a reference in the movie regarding the original Batman show. Philip said.

“I get asked a lot if that’s an Easter egg, and I just don’t like that term Easter egg, but little Bruce there when he slides down the pole, was that an Easter egg to the Batman television series and yes in fact it was. It was something we spoke about and thought ‘oh yeah, why not do it.’ Without being too cute we don’t like to do a ton of that stuff, but it felt appropriate.”

What’s Your Take on Joker?

I believe the movie was great; It has a lot of great factors. Most of the fans missed the Easter egg in the first viewing. Did you go back and watched it once again after the reveal of Easter egg? Whatever you have to say, Joaquin Phoenix gave a brilliant performance in the movie. Let us know in the comment box if you found any more hidden reference or Easter eggs.