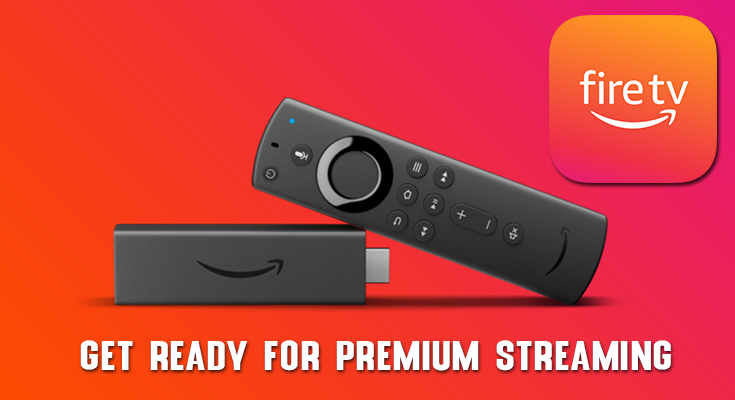 Amazon fire stick and fire TV stick took the world by storm when it first launched. It quickly became one of the most popular streaming services. Amazon fire stick is great, anyone can use it with ease. The user experience is great, and it comes with Amazon’s very own AI (Artificial Intelligence) Alexa.

There are two variants present in the Amazon Fire stick, The HD version and the 4K version. There’s only $10 dollars worth of difference between both the model as so I would suggest you to buy the 4K one! But why would you trust anything I have to say right? It’s possible that you might have thought of buying it at some point in time but weren’t sure if it’s worth it or not! Well, worry not. Hopefully, after reading you will be sure of what you want to do.

What are the Perks of Amazon Fire Stick?

The best part about getting Amazon fire stick it that you don’t have to spend a dime on it after purchase. Amazon fire stick comes equipped with all the stuff you need. The box contains, a remote with additional batteries, a power adapter, and a USB Cable, A quick start guide, HDMI extender so you can easily plug the fire stick behind your TV.

How To Install My Amazon Fire Stick?

The installation is pretty easy, you can install Amazon fire TV stick with a few instructions from the setup guide.

Amazon recommends using the HDMI extender for better Wi-Fi performance. You can also plug it into the side of the TV it will work just fine but if you experience any kind of glitches then you can use HDMI extender.

Amazon also recommends that you plug the power cable directly into the Amazon fire TV stick. You should follow this recommendation so that your fire stick doesn’t run out power in the middle of your favorite TV show!

There are few benefits only available to Amazon fire stick customer, you the voice search,

Setting up your Amazon fire stick is pretty convenient. When you will turn on your fire stick it’ll ask you a language to pick. Then select your Wi-Fi network. With a 4K stick, you’ll go through a very simple and brief setup process. If you fire stick reboots and asks for the same setting again the there’s nothing to worry, you fire stick just got upgraded.

You’ll get all the basic channels including Netflix, Hulu and other streaming services. As its an Amazon product it’ll always show Amazon’s content on top. You’ll also get a  lot of free channels that may not find on ordinary TV Streaming Services.

If you are into YouTube a lot then you may get worried a bit as there’s a feud between Amazon and YouTube that’s been going on for far too long. Right now the YouTube  Kids app isn’t available on Amazon Fire TV stick’s store. Though you can enjoy YouTube without worrying.

The Amazon fire stick is great, if you don’t have a 4K TV then the HD version works just fine as well. There are tons of perks as you may have already learned. If you have a 4K TV don’t hesitate in spending $10 extra on it.

To Operate amazon fire TV stick perfectly, you need an optimal internet connection. You can either upgrade your existing Internet plan or you can search for a new one. At Club HDTV you can search from thousands of plans at once and find the one that meets your requirements.

11 Comments on “Why Should You Get The Amazon Fire TV Stick?”